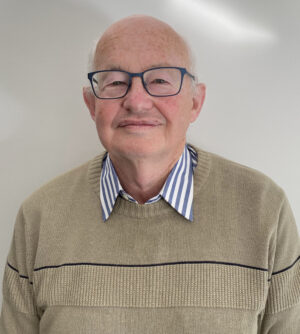 Mick retired from corporate life in 2017, after a long and successful career in sales, marketing and general management in healthcare and IT managed services, working with both Australian and international organisations. Mick’s successes were built on building strong relationships and through tight focus on positive financial performance. Mick and his wife Nellie moved to the Bega Valley in 2015, to Tarraganda, from Sydney.
Along with his role as Chair of the Mumbulla Community Foundation, he is also a Board Member of Southern Cross Housing, a Board Member of Community Foundations Australia and a Board member of the Cobargo Community Development Corporation. 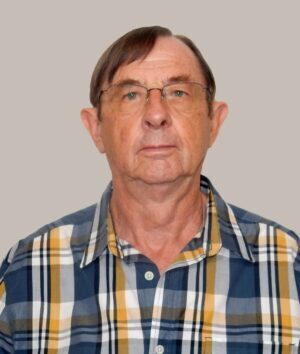 Ian joined the Mumbulla Foundation board in 2019. After retiring from a 40 year career with ABC-TV in Melbourne, he moved to Merimbula in 2005 .
Ian has been involved in Community projects such as Spectrum Theatre, Merimbula Jazz Festival and the Merimbula-Imlay Historical Society. His sound engineering experience has enabled him to make high quality sound recordings of bands at the Merimbula Jazz Festival, plus performances of professional groups presented by Zephyrs Jazz at the Windsong Pavilion near Bermagui.
In 2015 Ian was presented with a Community Service Medal by Bega Valley Shire Council for the technical assistance given to many local elderly people. 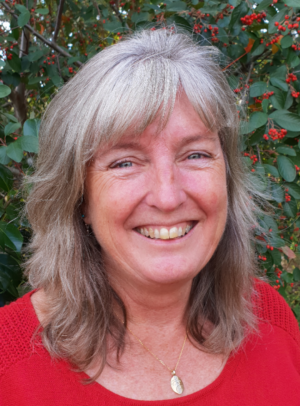 Lynne moved to Merimbula with her family in the mid 90’s and absolutely loves the Bega Valley. With a background in Occupational Therapy, she initially worked in community health and for the past 16 years has worked with people with a disability, strongly advocating from a rights based perspective for inclusion and equity of opportunity. She is dedicated to the principle of “do good in the world” and has been an active volunteer in the community she loves – umpiring and coaching hockey, working to build permanent classrooms and a hall at Merimbula Primary School, leading the project to build carers accommodation at South East Regional Hospital and various projects with Rotary, such as a visit to Timor Leste in 2012 to help distribute malaria nets. In 2018 Lynne was awarded an OAM for services to the community which she considers a tremendous honour. 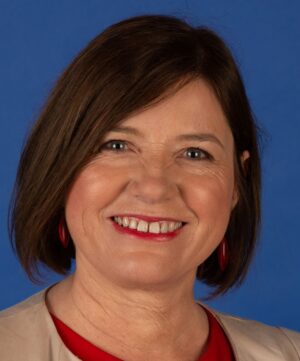 Leanne moved to the Bega Valley from the Snowy Mountains more than ten years ago. She comes from a family of volunteers, her grandparents impressing upon her the importance of making a contribution to the community. To that end Leanne has been involved with a number of community organisations throughout her life. She is well qualified having a Bachelor of Business (Tourism Management), a Grad Diploma URP (Urban and Regional Planning) and a Cert IV TAE. In her role as regional development consultant, she has worked on a range of community, economic and tourism related projects over the past 16 years. 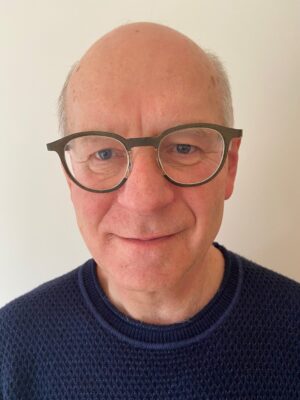 Frank is an experienced independent director with a career in governance, strategy and public policy in Australia and the US. He has a long association with the Bega Valley and currently divides his time between Sydney and Bermagui. Frank is helping lead development of a more resilient and sustainable energy supply for Cobargo as part of the bushfire recovery.
Frank’s board experience includes serving as a Commissioner of the National Transport Commission and director of the leading consumer organisation Choice. He previously headed sustainable development in the NSW Premier’s Department, among other federal and state government roles. Since the late 1980s, he has specialised in climate change policy, advising governments in Australia, US and developing countries. He is a graduate of the Australian Institute of Company Directors and has a Master in Public Administration from Harvard University. 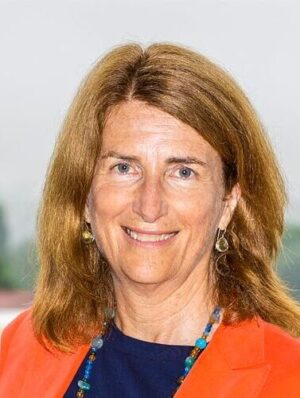 With a background in policy and advocacy in creative industries, Helen O’Neil brings to Council a commitment to affordable housing and cultural tourism. Helen is Chair of South East Arts, the arts development organisation for Bega Valley, Eurobodalla and Snowy Monaro local government areas. She is also a member of the Advisory Council for Regional Arts NSW and serves as Deputy Chair of the ACT’s Cultural Facilities Corporation. Helen lives at Cuttagee with her husband. They have two adult children. Helen was elected in the 2021 local government elections as an endorsed Labor candidate. She has a strong record in executive leadership and policy as Australian head of the British Council, CEO of the Australian Major Performing Arts Group and deputy Chief of Staff to the Australian Minister for Regional Australia and the Arts Helen has a Masters degree in Public Administration from Harvard University, and originally trained as a journalist with the Australian Broadcasting Corporation and The Age newspaper.

Thanks to all of our supporters.

View all of our supporters.